There is no need to feel stranded in London on the 25th of December !  There are plenty of things to do on Christmas day and it’s actually a great opportunity to enjoy a quieter and more tranquil London!

1. Visit London’s green parks! –  As many of us know, transportation goes quiet on Christmas day so we think its the perfect opportunity to discover one of London’s lovely parks! Wrap up warm and go for a festive stroll! Nearby Camden you have – Regents Park, panoramic views from Primrose Hill and Hampstead Heath is quite close as well!

There is less traffic on Christmas day than any other time of the year so what better way to enjoy London’s peaceful streets than with a bike ride! They are easy to hire and can be found all over the city! You can look up a hiring station here  – http://www.tfl.gov.uk/modes/cycling/barclays-cycle-hire?intcmp=2295

END_OF_DOCUMENT_TOKEN_TO_BE_REPLACED

As part of Tti’s 15th birthday celebration , we have endeavoured to find an alumni student from every year since we opened to contribute to this very special blog post! It has not been so easy. We managed to get a quite a few and we thank each and everyone of you who have participated! We are so grateful for your support !!

Unfortunately it was very hard to track down a student from 1999. Email wasn’t such a big deal back then and there was no facebook!! However, we did manage to find the photo of Tti’s VERY FIRST student! Here he is with our intern, Paola, who helped put this blog together!  Ryo if you are out there on facebook get in touch !

Here is Paola with our first student ever in 1999!!

END_OF_DOCUMENT_TOKEN_TO_BE_REPLACED

Gemma, Tti School’s Principal, writes below about the Christmas tradition of Advent Calendars.

I grew up on the south coast of England in the Brighton area.  As a child, each year I would be given an advent calendar and it was the most exciting thing!  The countdown to Christmas!

They have been part of my family’s Christmas tradition (and most families in the UK) for as long as I can remember.  We wanted to bring this tradition to Tti for December 2014.  In preparation for this,  I’ve done some research and here are some facts I’ve found out:

Advent is the start of the New Christian year .  Originally it was a time when new converts to Christianity prepared for their baptism, but has become the period of time when they await the arrival of Jesus (his birth).  Advent starts on the Sunday closest to November 30th and counts down to the 25th December.  It has been celebrated since the 4th Century. END_OF_DOCUMENT_TOKEN_TO_BE_REPLACED 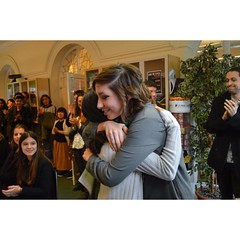 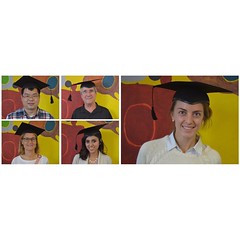 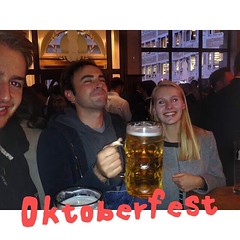 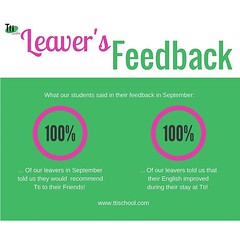 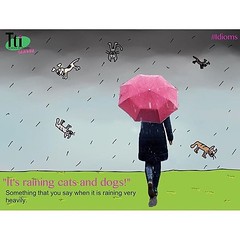